It significantly impacts the family, social, educational, and health care systems. Scientists and health professionals have done a lot of research to understand the causes of individual differences in autistic behavior. The study suggests clear evidence of genetic effects in ASD.

A lot of research has taken place in the last four decades to find the cause of ASD and the probability of developing ASD in twins.

We will see the analyses of various research done on twins in this article.

Twin studies tell you if the behaviors are passed down genetically from parents. This analysis helps treat disorders like schizophrenia. Schizophrenia is a disorder that breakdown down the relationship between thought, emotion, and behavior.

If both or none of the twins show a specific trait, then the twins are concordant or similar. They are disconcordant for a trait if one of the twins exhibits it while the other doesn’t. The study of twins studies the heritability of traits. The researchers try to find the level of similarity between identical and fraternal (non-identical) twins.

The first twin study to show the evidence for familiarity in ASD was done in 1977 by Folstein and Rutter. The two scientists investigated the similarity of autism in monozygotic twins and Dizygotic twins.

The clinician measured the severity of autism symptoms and traits in the twins through an assessment. It was also observed based on parents’ ratings on a standardized questionnaire. The study found a 96% chance that if one twin has ASD, the other will also have it.

Several studies in the last four decades concluded that there are more chances for identical twins with ASD compared to fraternal twins.

Folstein and Rutter were the first to study the similarities in traits and symptoms in twins with autism in 1977. There after Ritvo et.al. studies the autistic twins in 1985, Steffenburg et. al. in 1989, and Bailey et. al. in 1995.

The studies found that identical twins have a higher probability of acquiring autism compared to fraternal twins. The identical twins shared all genes 36% of the twins developed autism.

Fraternal twins shared 50% of their genes and showed a 0% probability of developing autism.

In fraternal twins, one had autism other did not. The probability increased in both identical and fraternal when the study was carried out on a broader autism phenotype.

Latest Studies on Twins and Autism

Many genetic studies suggest that when one identical twin has autism, the other also has a high probability of having autism. The study also included the severity of traits between identical autistic twins.

A recent study confirmed the evidence suggesting that the severity of autism significantly varies across sets of identical twins. The genetics study in Behavior Genetics, published in 2019, offers new insight into genetic differences contributing to autism. It also provides information on how the environment shapes genetic differences.

The research also confirms the importance of providing early intervention to support development.

Extending this study to larger groups helps to understand the environmental factors that might support optimal development for children at risk for ASD.

The findings suggest that non-shared environmental factors contribute to the differences in the development and severity of the social traits of autism in twins.

Some genetic studies suggest that 85 percent of autism risk comes from inherited genes. Moreover, the environmental influences on genes play a significant role in the variation of symptom severity across the autism spectrum.

The studies concluded that even identical twins don’t match genetically 100 percent with each other. Genetic sequencing and analysis helped to discover genetic similarities.

Some identical twins show differences in gene copy number variations which plays a crucial role in the development of ASD.

To confirm the children’s diagnoses, the researchers used standard psychological assessments. They compared the number of fraternal and identical to calculate the relative contributions of genes and environment to autism risk.

By comparing siblings of identical and fraternal twins, researchers could observe how autism rates differed. The number of shared genes was the only variable as the twins shared common aspects of family life and environment.

In medical research, the environment means everything involved at conception. It includes the air that parents’ breathe, their ages at the time of conceiving a child, and their prenatal conditions.

Twin Studies have played a crucial role in guiding the researcher to find some vital answers in determining autistic traits. Although more studies are required, these studies have helped researchers find a correlation that connects various pieces of information and puzzles they have on the cause of autism spectrum disorder.

The findings of various studies in recent years give researchers cause to be optimistic that more discoveries are around. 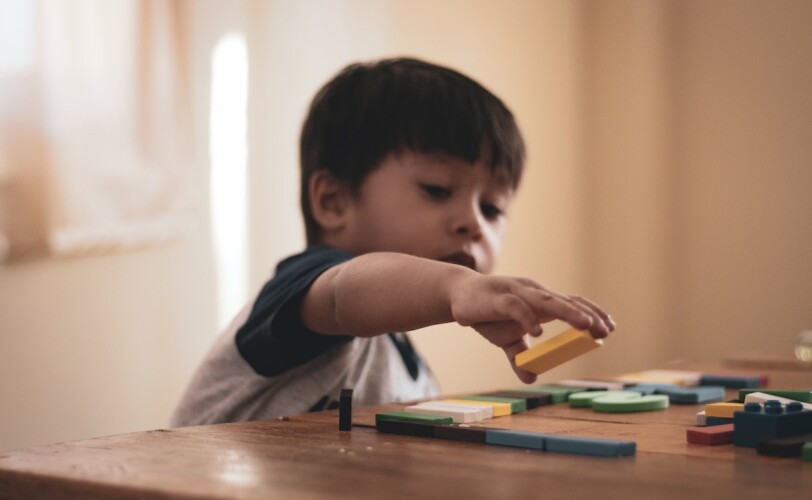 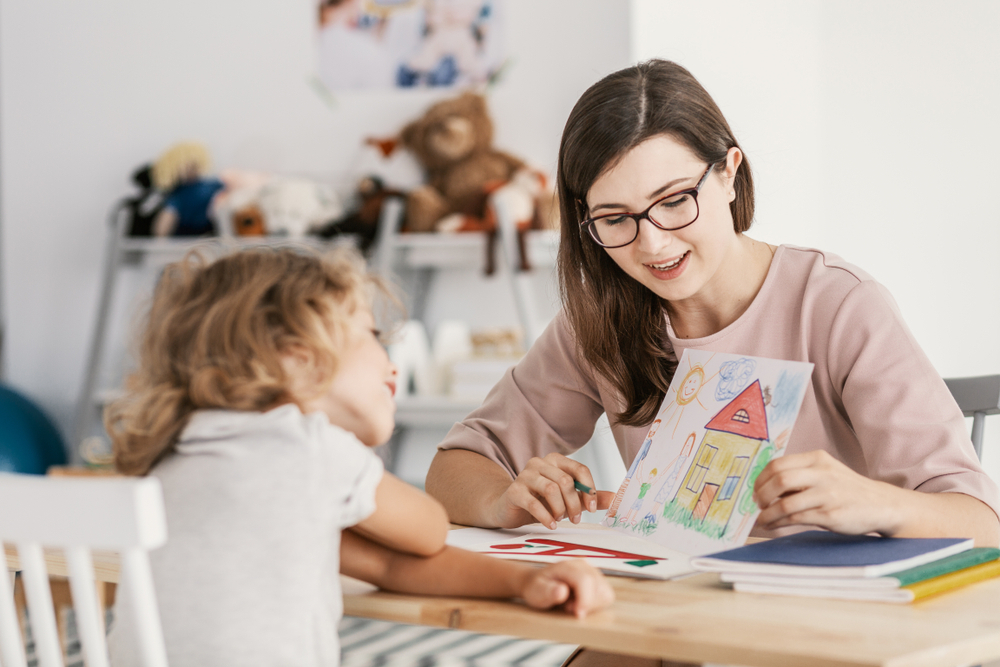 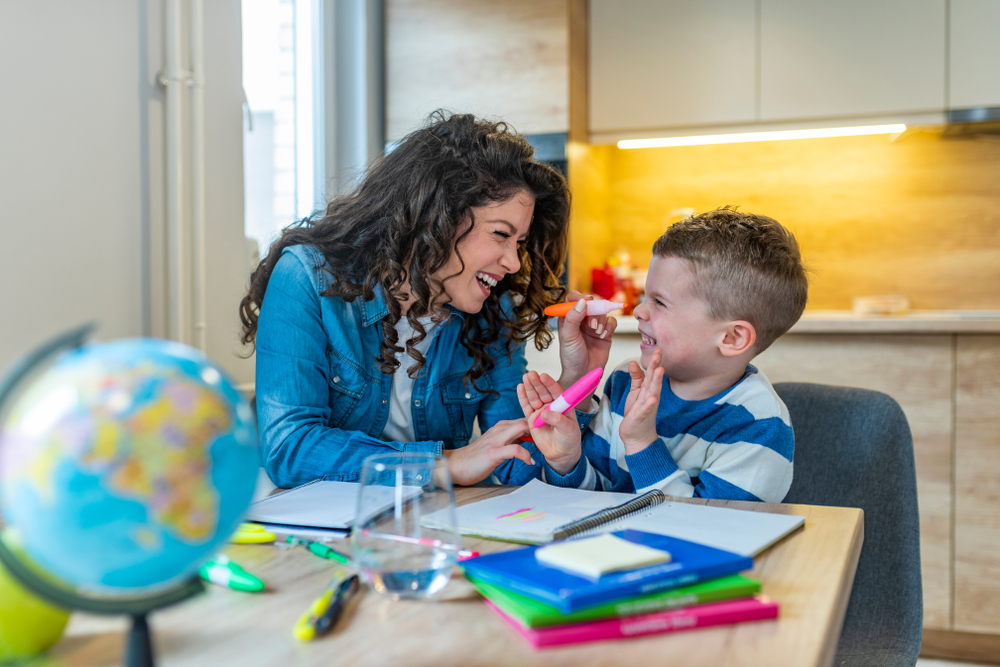 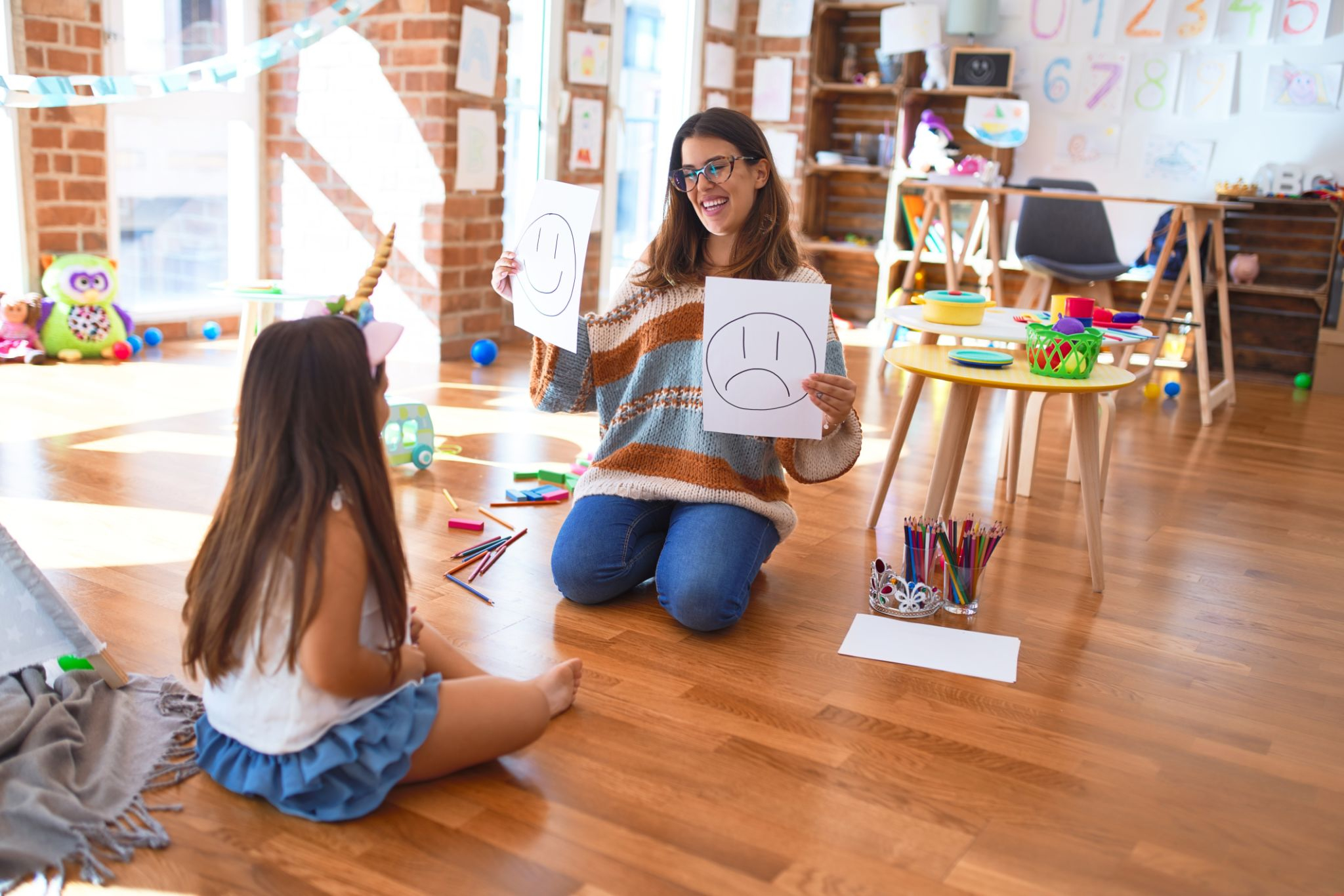 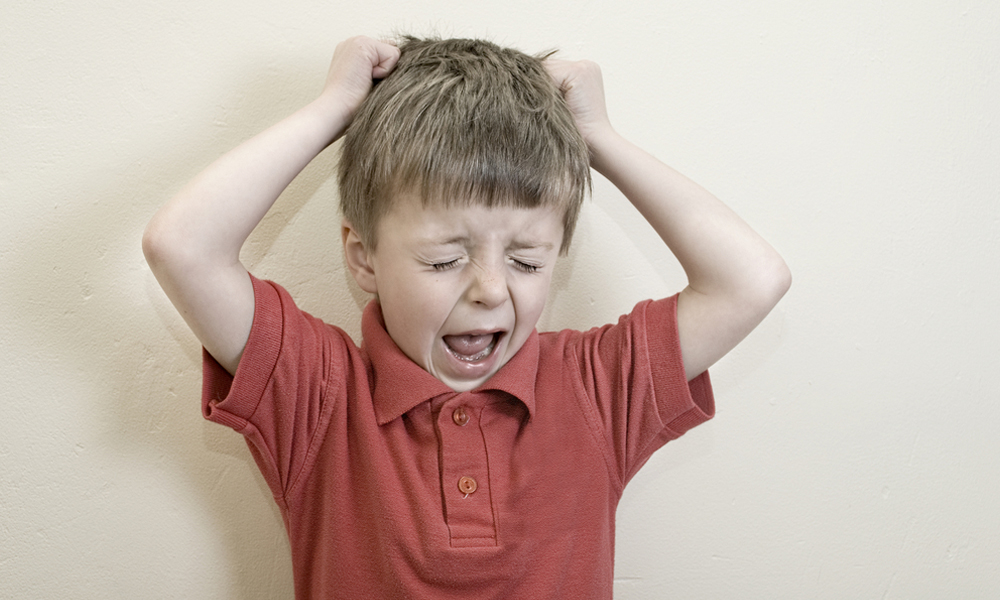 How Does a Child with Autism Behave and What can You Do?